I used my Leica Digilux 2 quite much during this summer and enjoyed a lot of its user experience and the files it produces. Below are few shots taken with the tele end (90mm equivalent) of its fantastic lens which has a fairly nice widest aperture (f/2.4) even in the tele setting. 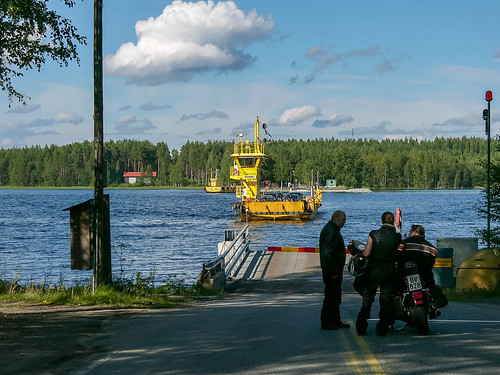 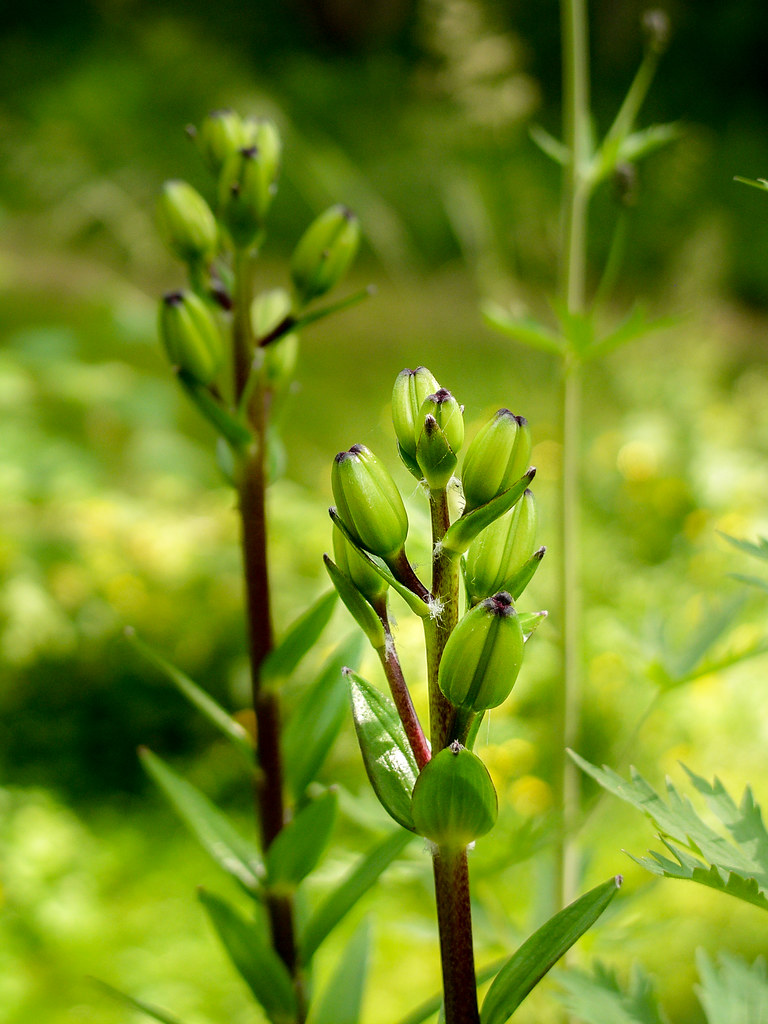 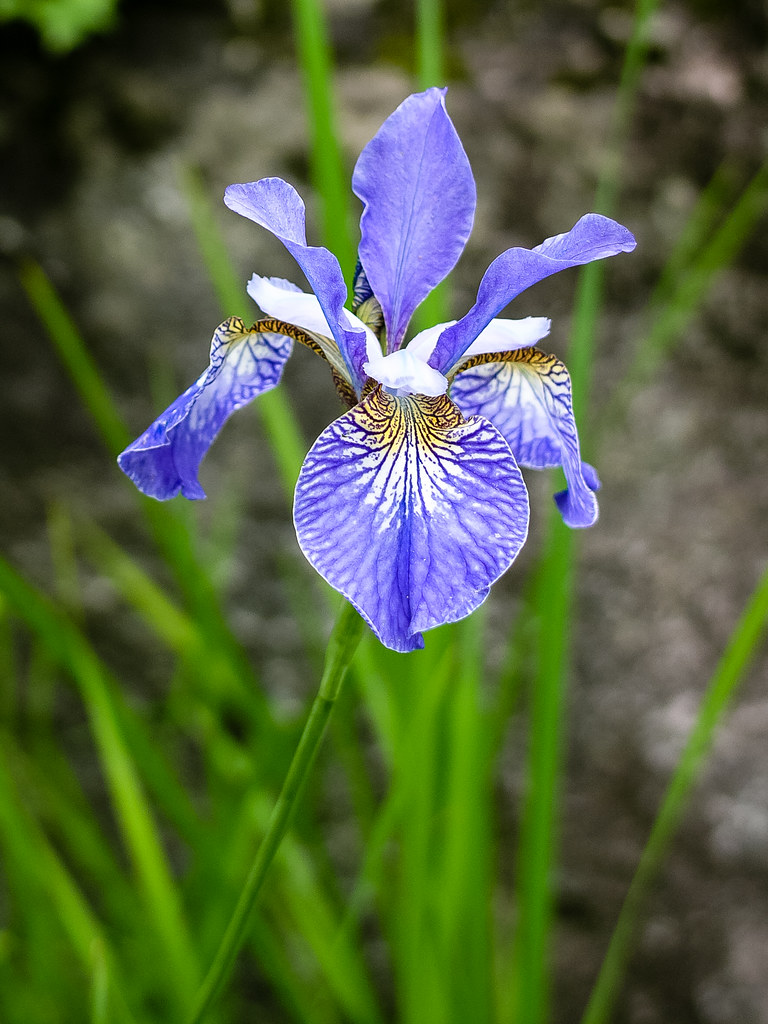 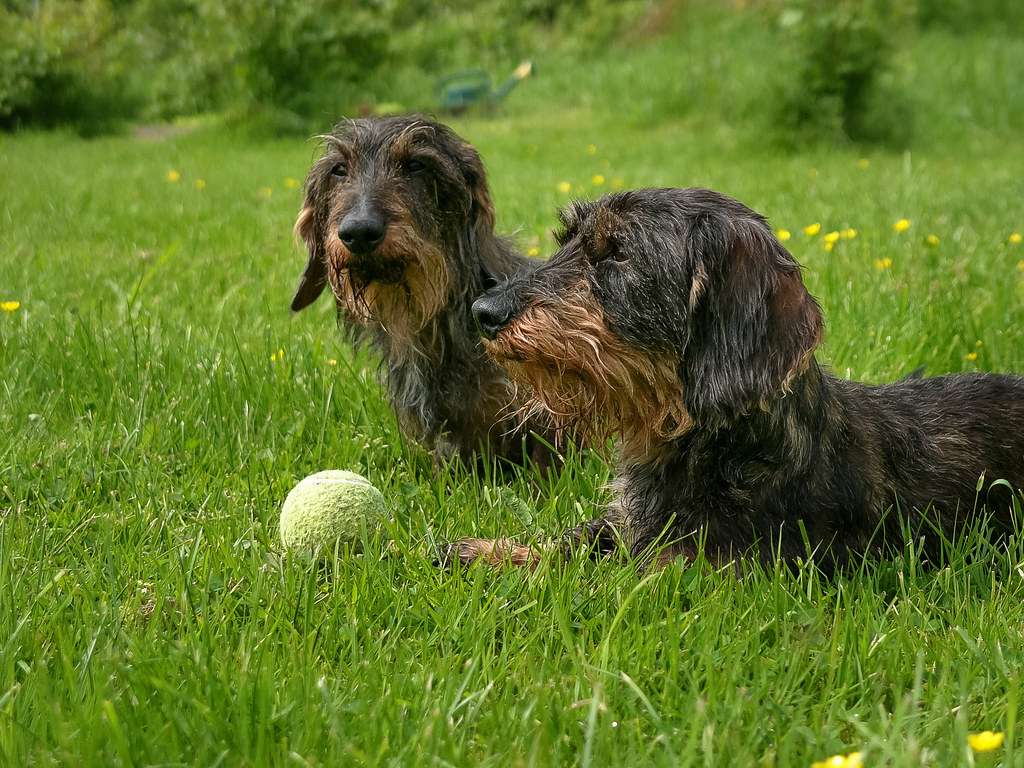 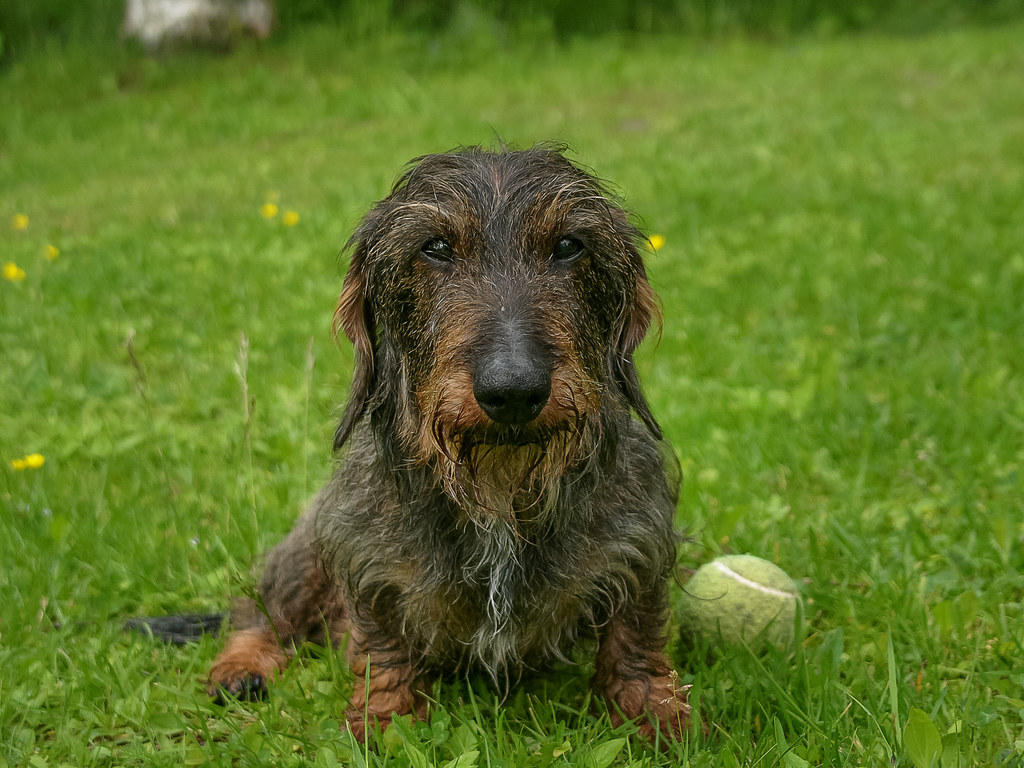 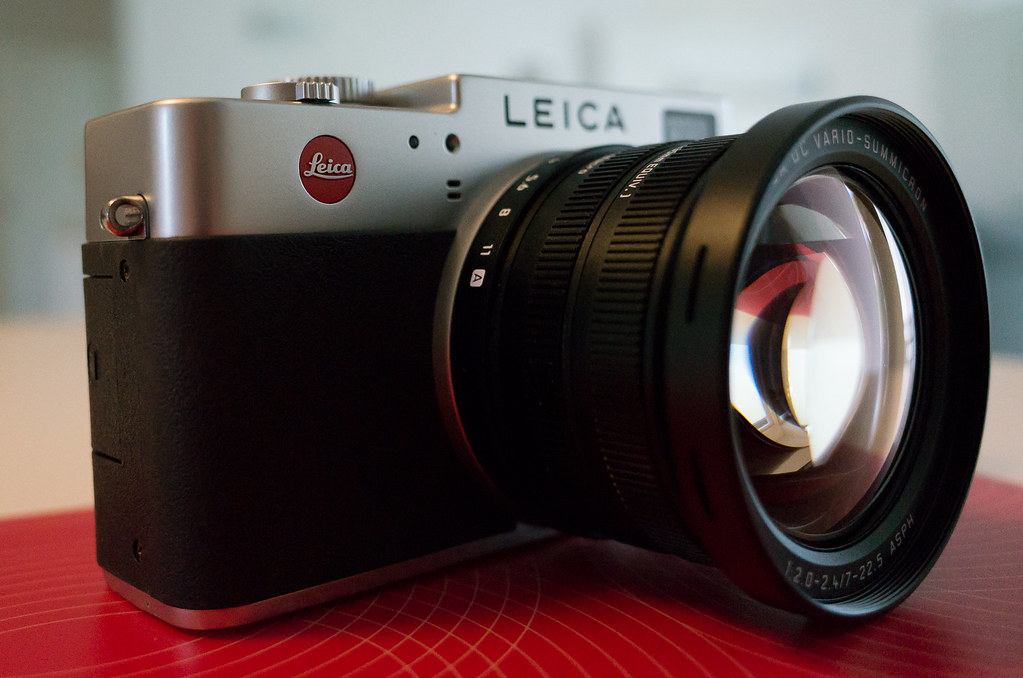 Well, it seems to work out very nicely. At least if you have a Leica Digilux 2 with its brilliant Vario-Summicron lens. I think the details are incredible for a such low resolution camera. It surely was a magical moment to see the shot below on a computer screen. I actually have thought about to get another Leica someday. Maybe M8. I know it has its quirks but I think it would be fantastic B&W camera with some nice Leica lens. But we’ll see. As usually. 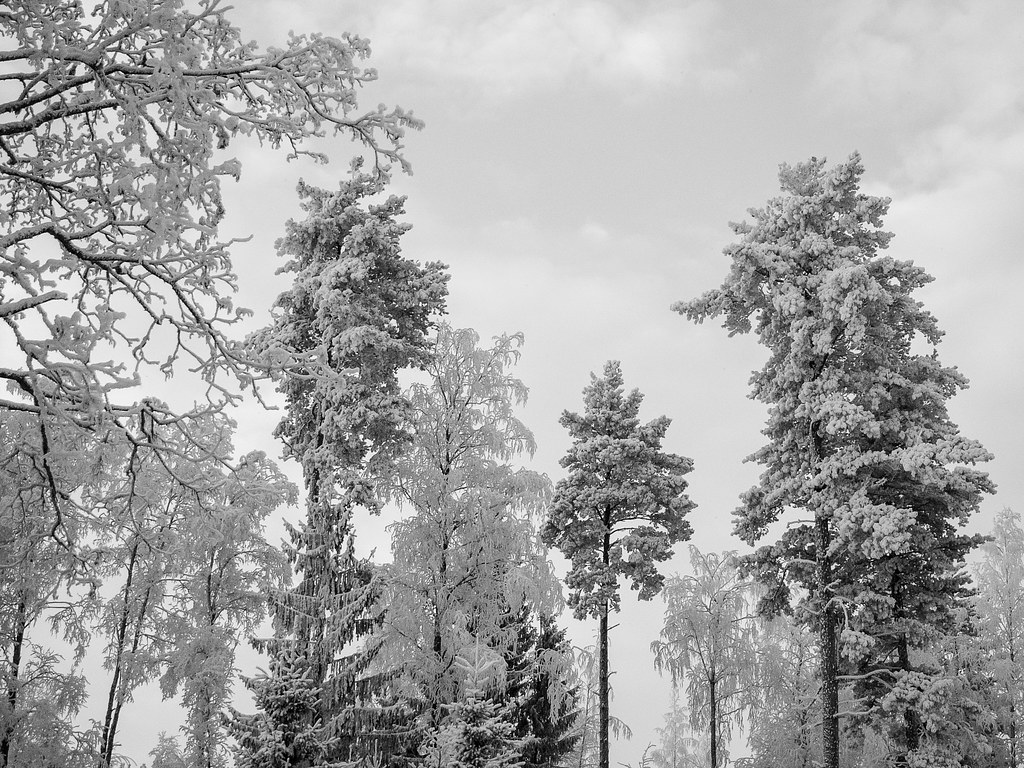 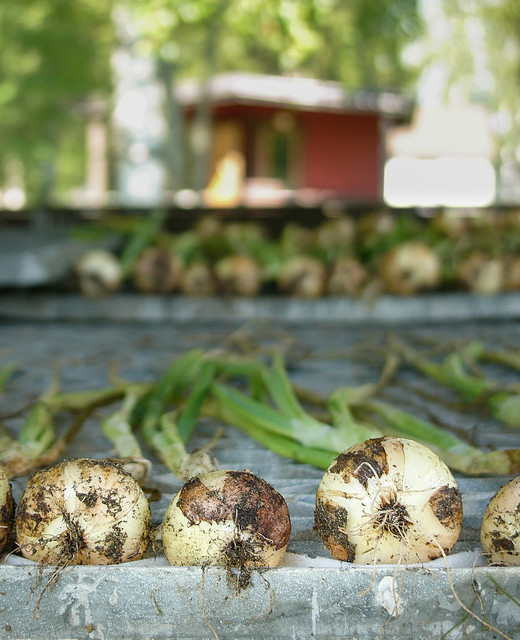 Long time no post. Again. Well, sometimes too busy for all stuff in life but I have not forgot my blog. I have lately used my fantastic Leica Digilux 2 quite much. I really love its output. It has a great 28-90 mm equivalent lens and images acquired with it certainly have some magic. The only downside is that you can not crop 5 MPix shot that much. This can also be a good thing because you have to think your composition more carefully beforehand.

Here are the beautiful clouds at summer cottage captured with Leica Digilux 2. 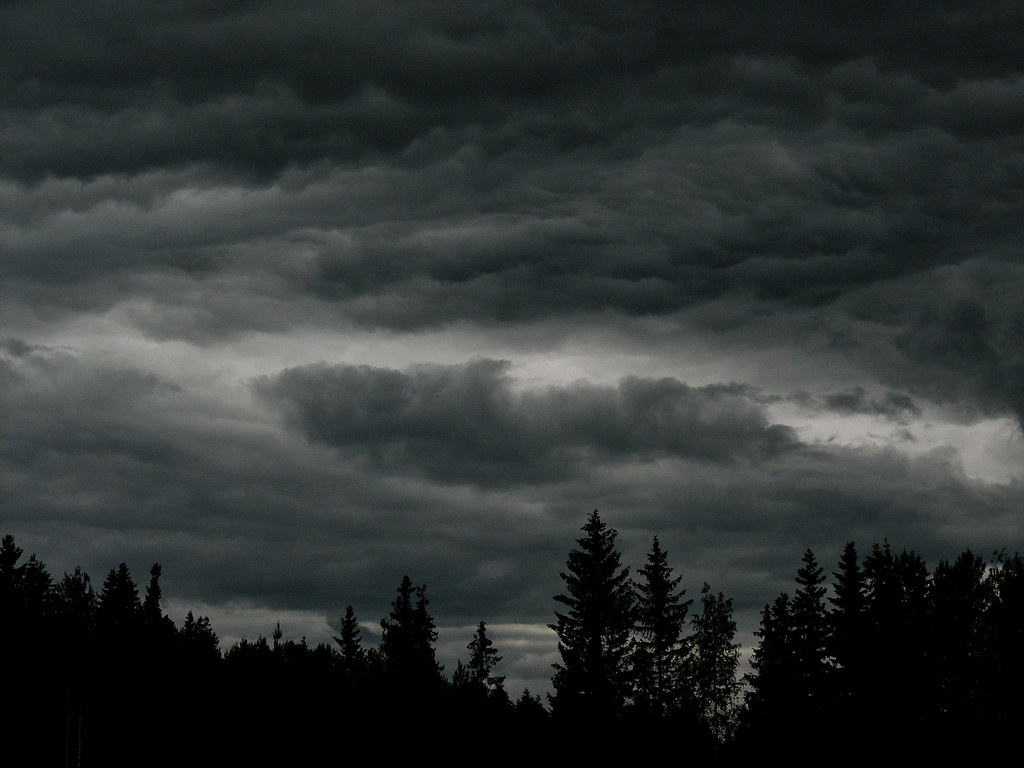 The Most Boring Ad Ever Made? from Leica Camera on Vimeo.

I have been lately testing RAW shooting with my Leica Digilux 2. Earlier I was not so interested in capturing RAW files with Digilux 2 because of the long writing times needed. It takes 6-7 seconds to write a single RAW file into an SD card! I thought in the first place that the slow operation would hinder me too much to shoot RAW but I found it to be different. Actually the slow pace makes me think about the shooting situation more and the slowness somehow suits so well for this dinosaur camera.

But what is actually the best thing in RAW shooting is the fact that I will get better shots in that way. When shooting JPEGs with Digilux 2 I had many times problems with the white balance. With RAW those problems are gone. Another big thing is that I seem to get more details in my captures using RAW. It is actually quite amazing how much details this 5 MPix camera is able to deliver. I like the CCD sensor rendering – it gives almost magical old-school feeling into the shots. This is quite difficult to explain but it is there.

Below are few shots captured in RAW with Digilux 2. First two of them have been developed in LR and the two last ones in Aperture which I am testing again and actually enjoying it. I am not sure yet if I am going to use solely Aperture but it is nice to have options in this respect too.

After our vacation I took my Digilux 2 out from the storage cabinet and shot some pics indoors in quite a poor light. As I can only (or at least mainly) use ISO 100 I once again utilized three-shot series to hopefully have some sharp shots. And I managed to get some. Some amazing shots. My Digilux 2 was in B&W white balance because I feel that this camera takes very nice monochromes. Every time I manage to get sharp shot with this camera I really like the result. It is very difficult to explain why those shots shine but there certainly is something in them. With other cameras the shot would just be one sharp shot among others, nothing special, but with this Leica it will be more.

Leica Digilux 2 is a tricky camera to shoot with that’s for sure. But the reward will be more than with those modern digital wonder-gadgets having all the bells and whistles. The shot below is one of those I love. F2.4, 1/4 s (hand-held), ISO 100, 90 mm.